History Lesson, or on the Hinterweltlern 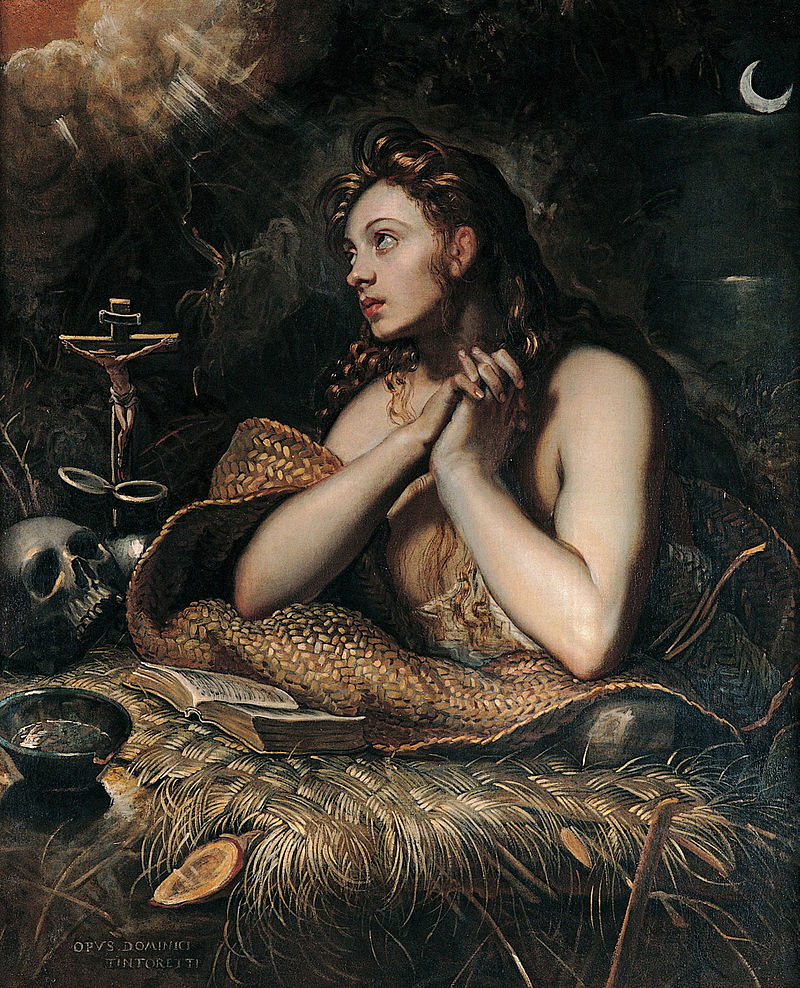 “Is it not written in your law, ‘I said, Ye are Gods’?” –John 10:34; Yeshua of Nazareth is referencing Psalm 82:6.
Hinterweltlern. n. German. The Earth, viewed as a world below. Literally, the “behind world.”

When beholding in his mind the perfect square,

For no carpenter’s square under heaven could one find,

As perfect as the one he had in mind.

So perfection, he taught us, was never to be sought

In the foulness of a world so crudely wrought,

But only in a world of mind apart

From works and ways and poets’ lying art.

Perhaps it was his teacher’s termagant wife

Who taught them both to disdain the world and life,

With its laughter of children and song the cricket sings,

Clouds before the moon and mountain springs;

So Plato instructed the ages, “Here’s the deal:

“In truth, the real is unreal, the unreal real.”

But far away in Judea, a carpenter taught

“But build it here You must, You certainly can,

“When G-d sends the promised re-Form-er, the Son of Man.

“To establish His Kingdom, His rightful, sovereign berth,

“A New Jerusalem, here on the good, green Earth.”

And for this impertinent, good, but impolitic, news

He was killed and mocked as a fitting “King of the Jews.”

He’d likely been naught but a footnote but perchance

Barbarians upon the Empire soon advanced,

And the cult grew strong, guided by wicked men

Who’d learned their Plato well and sought to win

“The Kingdom,” they preached, “is neither present nor nigh,

“But only if you serve as obedient tools

“Of the Church that über alles justly rules.

“We hold the key. But learn this lesson well:

“Deign to seek happiness here and you’ll go to hell.

“You cannot build heaven on Earth, so learn to fear.

“It’s wrong to think worms can build so, can make one here,

“For the world and the body are evil, and no good can come

“Of wanting more here than meekly to succumb.”

And so the Church, its worth and girth to increase,

Made bloody war in the name of the Prince of Peace

And murdered its way through continents and millennia,

Not bothered the least by its clear, its rank schizophrenia.

But the natives they slaughtered died knowing, though worlds be undone,

The spirit is here, in you and me, in the sod,

And that lover beside you is one of the faces of God.

For more poems (and essays about the reading and writing of poetry) by Bob Shepherd, go here: https://bobshepherdonline.wordpress.com/category/poetry/